The year saw the approval of a number of significant proposals and the subsequent roll-out of these grants. 18 proposals for allocated funding from institutions and government bodies were approved across 2016 as a whole, with a total value of €23.2 million - representing 155 per cent of our target for the year.

Grants from institutional donors now represent 45 per cent of War Child’s total programme funding. Relationships with institutional donors are not only vital for our programmes to ensure financial sustainability, but also is recognition of the importance of our work to broader global goals such as the SDGs and Humanitarian Response Plans.

Among the major proposals that were approved over the course of the year were the €5.9 million multi-year grant from the Dutch Postcode Lottery ‘Dreamfund’ for Can’t Wait To Learn; the first tranche of €3.4 million of a grant from IKEA Foundation for our ‘Time to Be a Child’ project in support of Syrian refugees; continued funding from the Netherlands Ministry of Foreign Affairs (MoFA) for our participation in the Dutch Relief Alliance interventions in the Central African Republic, South Sudan, Iraq and the DRA Syrian Response.

The influx of asylum seekers into the Netherlands also positively influenced funding for our domestic project ‘TeamUp’ - a collaboration with UNICEF Netherlands and Save the Children. 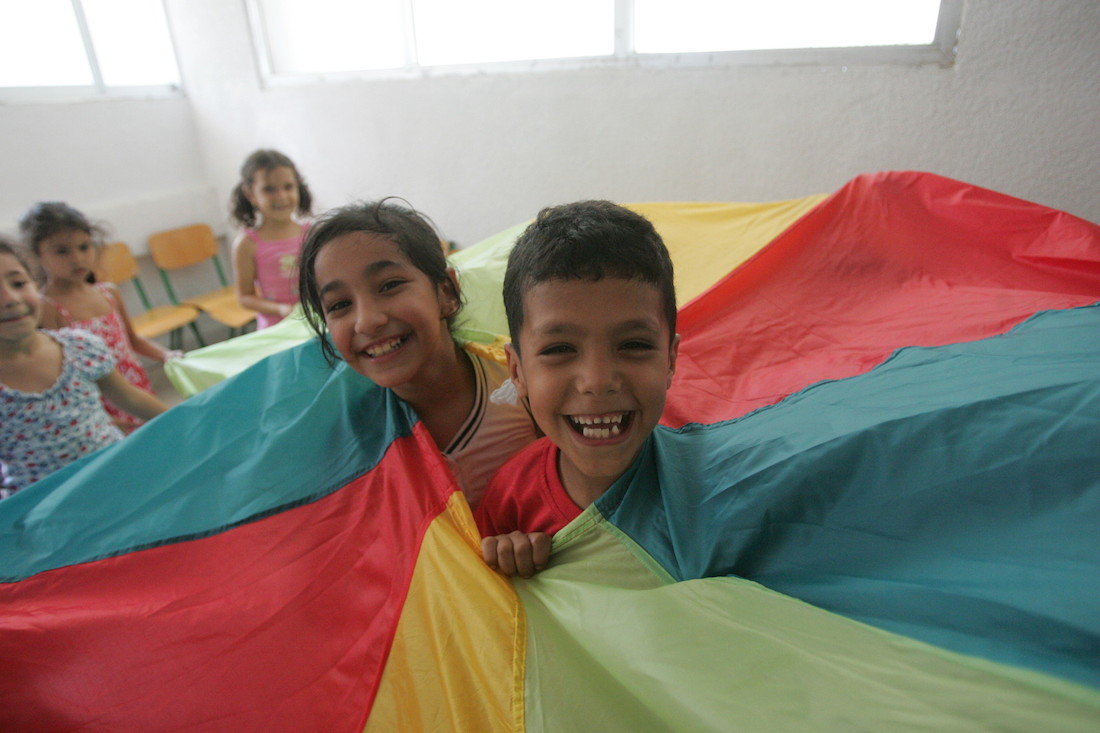 Our participation in global and local partnerships was intensified over the course of 2016 and resulted in a number of breakthroughs in terms of both policy and programme implementation.

The establishment and organisation of The Kigali Content Meeting on Youth Engagement and Employment - led by War Child - was well received and resulted in commitment for further collaboration and the finalisation of a position paper in early 2017. Successful youth engagement policies serve as a vitally important contributor to national stability and recovery and this is an area in which we would like to develop projects.

The World Humanitarian Summit held in Istanbul during May was of great importance on a policy level for the Education in Emergency (EiE) sector and saw a new fund established to support the work of NGOs in this area.