The Press, Media and Reputation department is responsible for all media and press relations through managing spokespersons, initiating and coordinating press conferences, press releases, briefings, trips and media events. The department as a whole reports directly to our Managing Director. 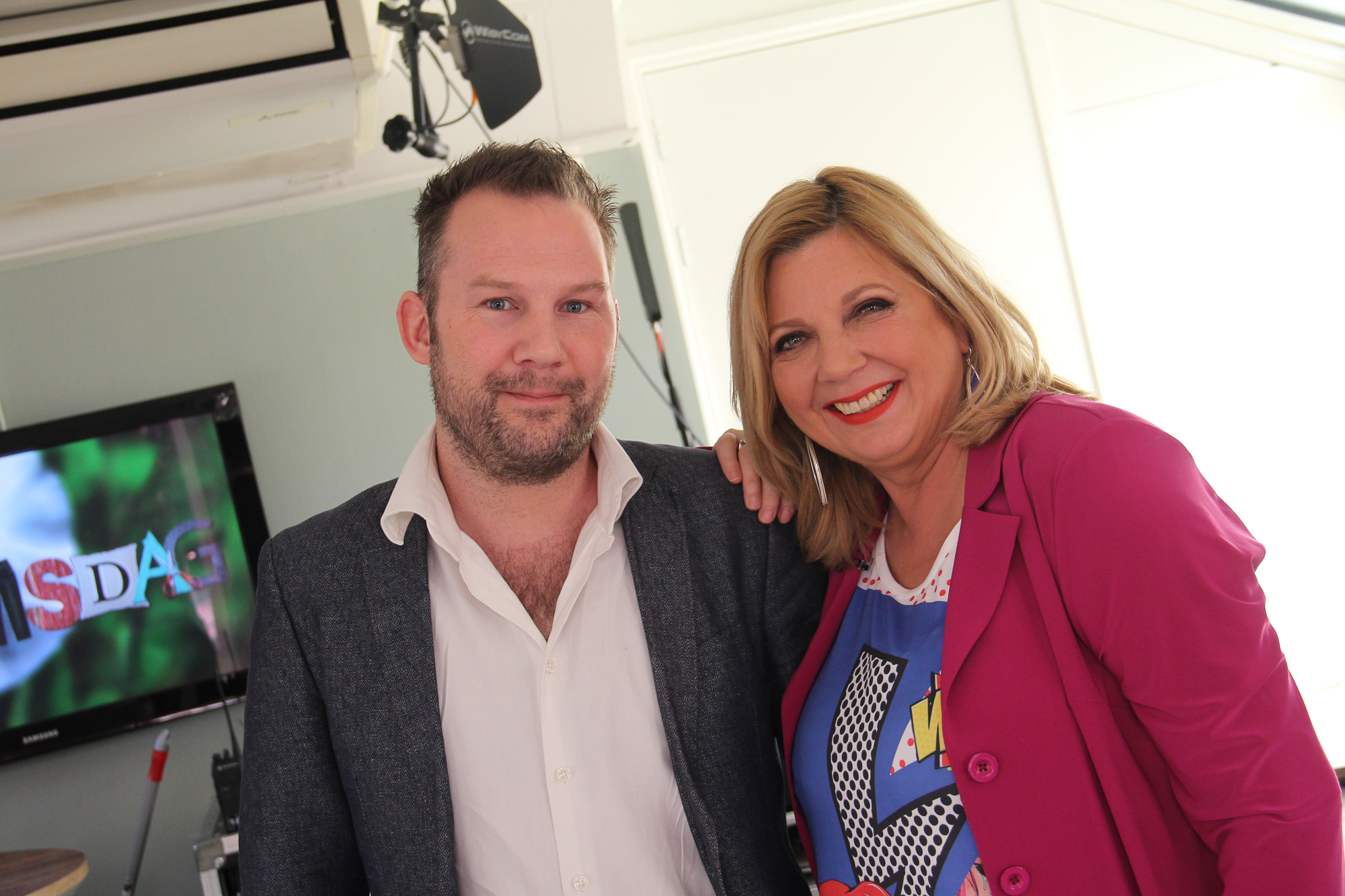 Our overall objective is to position War Child as an internationally acknowledged expert on children affected by armed conflict, able to influence key stakeholders and contribute to our mission. In support of this, 2017 saw us focus on maintaining and expanding our media network, both in The Netherlands and abroad.

Significant steps were taken to enhance our expert status over the course of 2017. A group of key War Child staff received media training to prepare them for appearances in broadcast outlets. The year also saw us begin to work more closely in partnership with the press departments of War Child UK and War Child Sweden.

War Child appeared in at least 2,708 offline publications (2,517 newspapers, 191 magazines) and more than 1,500 online publications over the course of 2017. We were also frequently present on national television and radio. War Child sent out 15 press releases, which were received by hundreds of War Child’s media contacts.

Aspects of our work covered during the year included: TeamUp - our project for child refugees in Dutch asylum reception centres; our Research and Development methods; and the impact of war on children (including children living in IS-controlled areas) in the Middle East.

We gained significant exposure for our February ‘Martin Garrix For WarChild’ fundraising concert; our TV event ‘Jij&Ik’ in June; the Kili Challenge; and our award-winning ‘Batman’ film. We also made our voice heard through opinion articles in Trouw and OneWorld.

The equivalent total media value for our presence in offline publications was some €6.5 million. Most of the media visibility had a positive or neutral tone of voice.

In 2018 - based on analysis of our media performances in 2017 - we would like to maintain our strong presence in leading national media outlets by continuing to be responsive to news topics relevant to our work with conflict-affected children.