The challenges facing our organisation are perhaps more acute than at any time in our 23-year history. There are currently some 250 million children forced to grow up with the effects of armed conflict - a figure that equates to one in ten of the world’s children. There are also more children out of school than ever before - more than 24 million children across the world have never seen a teacher as a result of armed conflict.

And this situation isn’t likely to improve any time soon. Armed conflict will continue to create situations of acute humanitarian need. Active conflicts such as those in Syria and Yemen show no sign of abating while the increasing instability we see in countries such as South Sudan gives us cause for great concern. 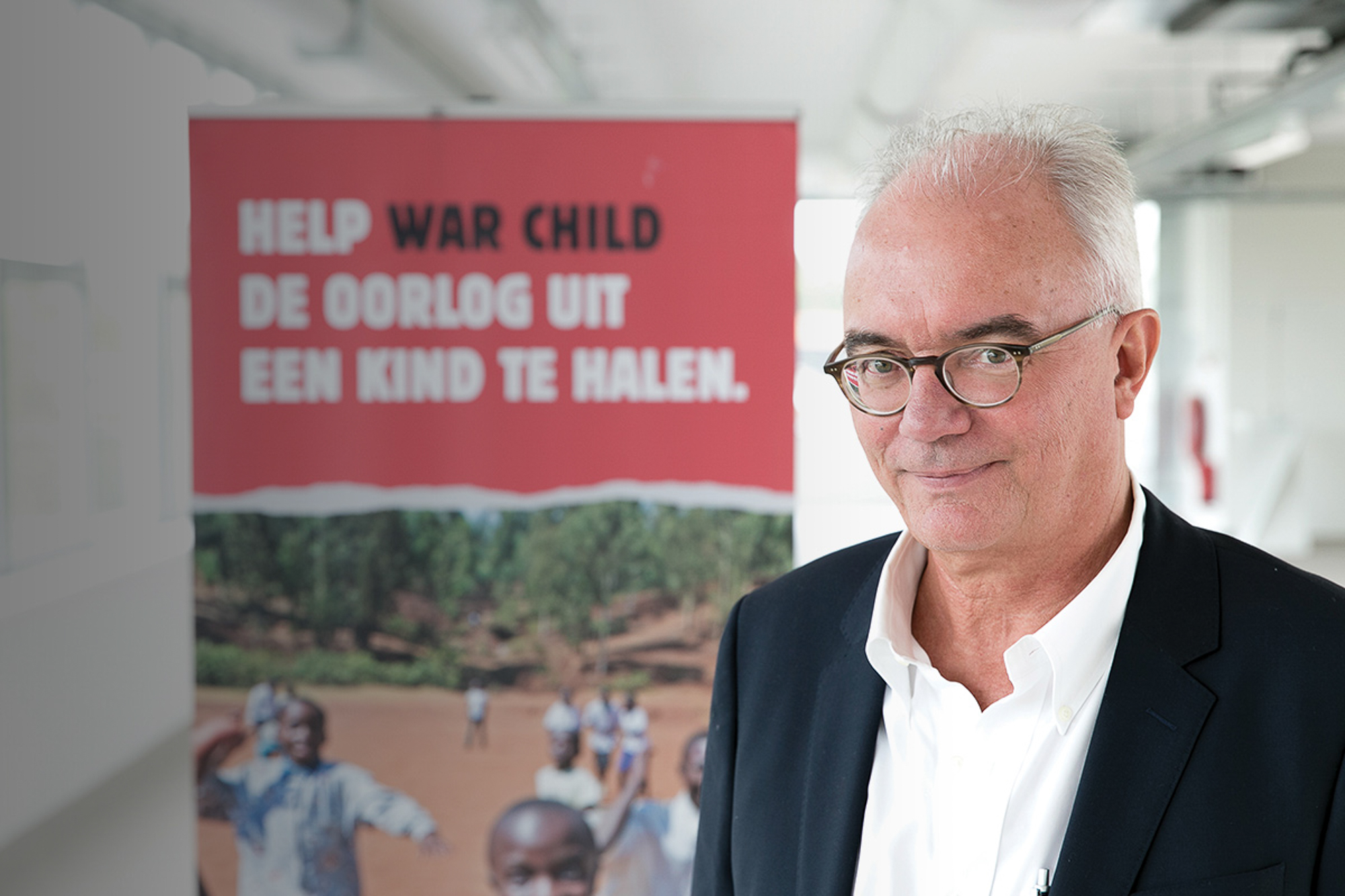 The nature of armed conflict is also changing and becoming ever more complex. Wars between state actors and armed insurgents are increasingly being fought within the heart of civilian populations. Many of the world’s cities are also becoming arenas where armed criminal gangs fight for supremacy - with children caught in the crossfire.

So, how to meet these challenges? We know that worldwide the number of people in need is greater than the available humanitarian funding. And that even with our best efforts we will never be able to reach all of the world’s conflict-affected children. All this means that we have to be more agile and effective in everything we do.

I believe that we have made great strides in meeting these challenges over the course of 2017. The year saw us further develop and improve the programmes we offer - efforts which were acknowledged in academic circles and with the Best Practice award we received from the Jacobs Foundation in Zurich, Switzerland. These efforts to build an evidence base for our interventions will allow us to support the development of minimum standards for programmes for conflict-affected children.

Can’t Wait to Learn - our global programme to provide conflict-affected children with quality education - expanded to Lebanon and Jordan with new literacy components. We continued to improve our internal processes to become more efficient and effective. War Child Sweden - in its first year of operation - put in place strong foundations for future growth. And we saw our total income grow year-on-year by almost €12 million.

Of course, our work is never done - even with the invaluable support of our staff, donors and network of Friends across the Netherlands. Which means, we will continue our efforts to reach increasing numbers of the world’s conflict-affected children. Because no child should be part of war. Ever.