Significant steps were taken in 2017 to make the voice of War Child heard globally. The year saw our global advocacy strategy on mental healthcare and psychosocial support for children affected by armed conflict approved by War Child’s management team. The strategy calls for psychosocial support interventions to be an integral part of humanitarian responses. 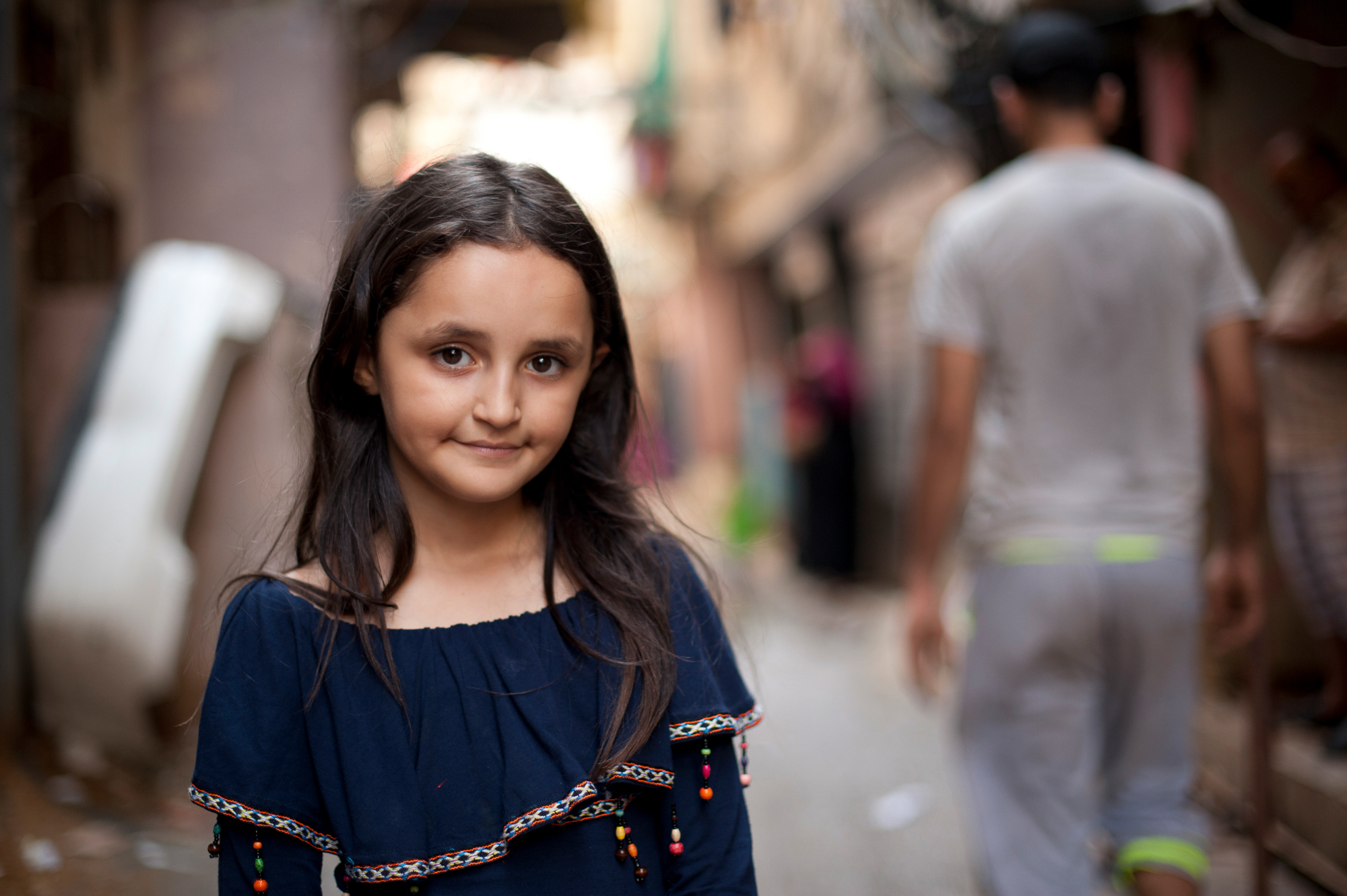 Steps were also taken to strengthen in-country advocacy initiatives over the course of the year. An advocacy exchange visit was held in Sri Lanka during October to draw upon the country office’s vast experience on positive child participation in advocacy. Experts from our offices in Lebanon, DR Congo, the, Sri Lanka, Amsterdam and London attended the event.

The event saw a Skype exchange held between children in Lebanon, DR Congo and Sri Lanka on child rights issues. The exchange provided a platform where children and young people could discuss and share their experiences of issues that directly affect their lives. A presentation on VoiceMore - the War Child UK standard intervention for child-led advocacy inside their countries of operation - was also given.

Our advocacy activities serve to promote children’s participation in the decision-making processes that shape their lives. In June 2017 six child representatives from Sri Lanka held a Skype meeting with the UN Committee on the Rights of the Child to address priority issues affecting children and youth. This event created a platform for children to share their experiences with high level international stakeholders.

This places us at the centre of the UN development system - enabling us to conduct cutting-edge analysis, agree global norms and advocate for collective solutions to children and conflict. These efforts also help to advance the global UN agenda - including advancing the Sustainable Development Goals.

At home in the Netherlands we rolled out the Don’t Target Children campaign. This initiative called on elected politicians to promote the incorporation of mental healthcare and psychosocial support in emergency humanitarian responses.

We were also able to mobilise MPs to put Parliamentary questions to the Minister for Foreign Trade and Development to further promote the goals of the campaign in official foreign policy. Several advocacy entry points emerged during the campaign, which will be followed up in 2018.